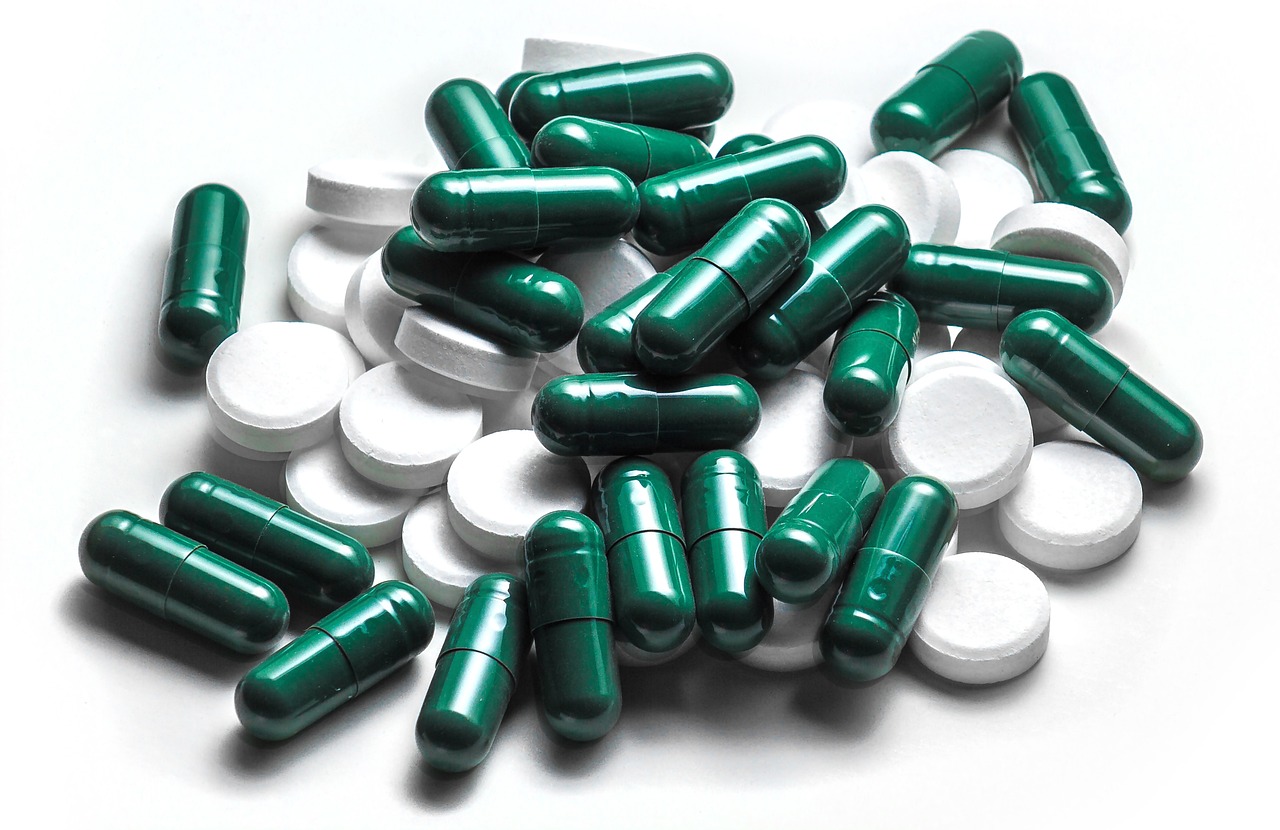 Substance abuse is a growing problem in the United States. According to the National Institute on Drug Abuse, over 20 million people aged 12 or older reported using illicit drugs in the past month. This is a problem that can affect anyone – regardless of age, race, or socioeconomic status.

There are many warning signs of substance abuse, but some of them are more subtle than others. If you are concerned that someone you know might be abusing substances, it’s important to be on the lookout for these 10 signs:

One of the first signs that someone is abusing substances is a change in their appearance. If you notice that someone you know is suddenly wearing different clothes, has new bruises or marks on their body, or looks like they haven’t been taking care of themselves, it could be a sign that they’re using drugs.

Another sign of substance abuse is a behavior change. If someone you know is suddenly more irritable, withdrawn, or lying, it could be a sign that they’re abusing drugs. Changes in behavior can also include a sudden change in friends, a loss of interest in hobbies, or neglecting responsibilities.

If someone you know is suddenly being secretive or suspicious, it could be a sign that they’re using drugs. This may include hiding things from you, being evasive when you ask them questions or going out of their way to keep you from knowing what they’re up to.

Repeated absences from work or school

If someone you know is suddenly skipping work or school, it could be a sign that they’re using drugs. This is especially true if they start making up excuses for their absence or if their work or school performance starts to suffer.

One of the signs that someone is abusing substances is that they start to have financial problems. This may include borrowing money from you or others, not being able to pay their bills, or selling their belongings.

Another sign of substance abuse is that the person starts to have problems in their relationships. This may include arguments with family and friends, withdrawing from social activities, or neglecting their responsibilities at home.

If someone you know is suddenly moody or unpredictable, it could be a sign that they’re abusing drugs. This may include more drastic mood swings, such as anger or violence, or more subtle changes, such as becoming more withdrawn or agitated.

If someone you know is suddenly feeling paranoid or anxious, it could be a sign that they’re abusing drugs. This may manifest as them feeling like they’re being watched or followed, or being afraid to leave the house.

Hallucinations are one of the more serious signs of substance abuse. If you notice that someone you know is seeing or hearing things that aren’t there, it’s important to get them to help immediately.

One of the signs that someone is abusing substances is that they start “doctor shopping.” This means that they go to multiple doctors in an attempt to get multiple prescriptions for the same condition. This is often done to get more of the drug they’re abusing or to get a different drug to abuse.

If you notice any of these signs in someone you know, it’s important to talk to them about it. Substance abuse is a serious problem, and it’s important to get help as soon as possible. Drug detox or alcohol detox would be the first step toward recovery.