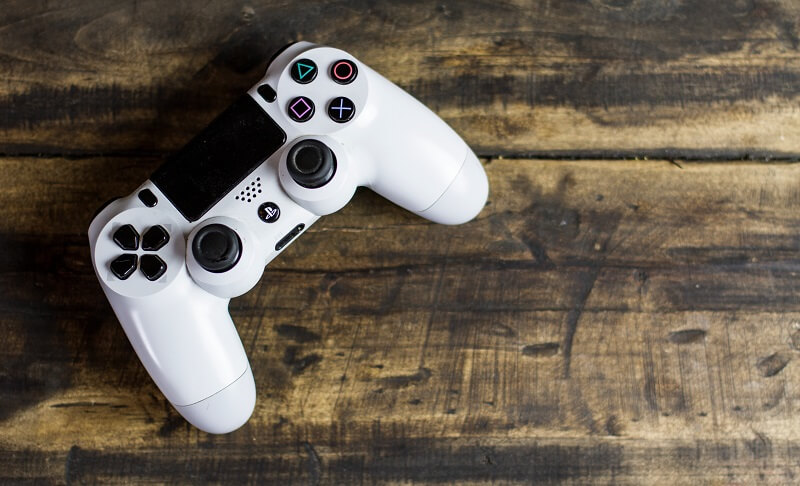 Playing games Online is one of the best entertainment sources. With the rapid increase of virtual environments, many games are introduced. Most of them are free to play, but some require money as they come with monetary rewards.

Such an innovation in the web world undoubtedly is interesting for gaming enthusiasts. But it is not the saddest part that we cannot spend meaningful time with ourselves due to work, deadlines, and family obligations. We have stopped playing games somewhere in between because we are too occupied with navigating adulthood.

But consider this: just because we are adults, it does not imply that we must only work for the rest of our lives. Is it been a while since you last played a video game? We are sure that organizing Friday gaming nights with your coworkers will make a difference.

We would soon be locked up in our homes again as the fifth wave was about to hit. What would be the better option during these tedious epidemic rituals than playing games on your laptops and computers? So are you ready to kick back and relax on your weekends? Set up a coffee table, gather your friends and family, switch off the televisions, and play your favorite game.

To assist you in discovering the perfect match to pass the time, we’ve produced a list of some of the most intriguing and strategic games that you might have overlooked. So let’s get this party started! Put on your sneakers!

This game is readily available on Unlimited Gamez MO – Pinterest. 4 in row mania game is specifically designed for two players. Play against a friend, or you can challenge the computer too. It is simple to connect the colored dots in a vertically hanging grid. Set the difficulty level and take turns placing your colorful pieces into the grid, attempting to outsmart your opponent!

ALSO READ – How Does Music Affect Your Brain?

To advance your technology, culture, and military endeavors, you must keep up with research in Civilization. Working your way through the many eras and utilizing existing technology to tackle challenges you’ll face in your campaigns is fantastic. The best part is that the maps you choose will be unique and produced at random, giving you a unique experience each time.

Civilization VI, launched in 2016, and the first official expansion, which provided new civilizations and leaders to play with, is the most recent game in the series. Civilization is the perfect game for you if you enjoy big strategy management games.

Have epic space wars with enormous fleets and military vessels between galaxies. To defeat your opponents and expand your space empire, you’ll need to organize your strategies and tactics carefully. Every spaceship, large or tiny, is unique and will impact the outcome of your campaigns or conflicts.

Each side has its tale and traits, ensuring that you have a unique gaming experience every time! So, the basics are to choose a faction, construct fleets, and engage in epic space battles with your opponents.

Are you prepared to command an intergalactic civilization? This exciting game allows you to construct, manage, and create a space society. You begin the game in 2200; thus, you’re already in space. You can choose from various pre-made civilizations or develop your species with distinct characteristics.

To keep your space colonies safe in Stellaris, you’ll need to control a variety of aspects and processes. These include spaceship administration, science development, building, and military missions. To live, you’ll have to combat foes, just like in any other strategy game. Check out Stellaris if you enjoy space exploration and wish to establish colonies on other planets.

This interesting video game allows you to have a distinct perspective on World War II. It’s a fast-paced video game with numerous missions that you may play and enjoy in multiplayer mode with your pals.

The primary purpose of every mission or round is to seize essential sites that generate resources. It strikes a good mix between controlling your soldiers and employing your transportation units, such as jeeps, tanks, and other personnel vehicles, to simulate a real-time battle.

To beat your enemy, you may need to fight a lot of little fights for resource points, but that is what makes the Company of Heroes games so enjoyable to play. Although the first was launched in 2006 and the second in 2013, Heroes’ Company is still fantastic and enjoyable to play. Company of Heroes I & II can be a lot of fun if you are a fan of the World War II setting and enjoy a good challenge.

With a balance of turn-based and real-time gameplay, the Total War Series is most certainly the best and most well-known strategy game of all time. A grand campaign in a Total War game can take days, weeks, or even months to complete, depending on how often you play, but it still allows you to engage in significant real-time battles that can last up to an hour.

To gain the best outcomes in your campaigns, you must balance economic management and war tactics, which keep the games so exciting. You will be in charge of large campaigns with several strategic battles throughout any campaign.

Whether you are a gamer or not, give one of these a try! It is best to play strategic games. Your mind will be re-energized. Please let us know if there is something we’ve forgotten. Enjoy your life until then!