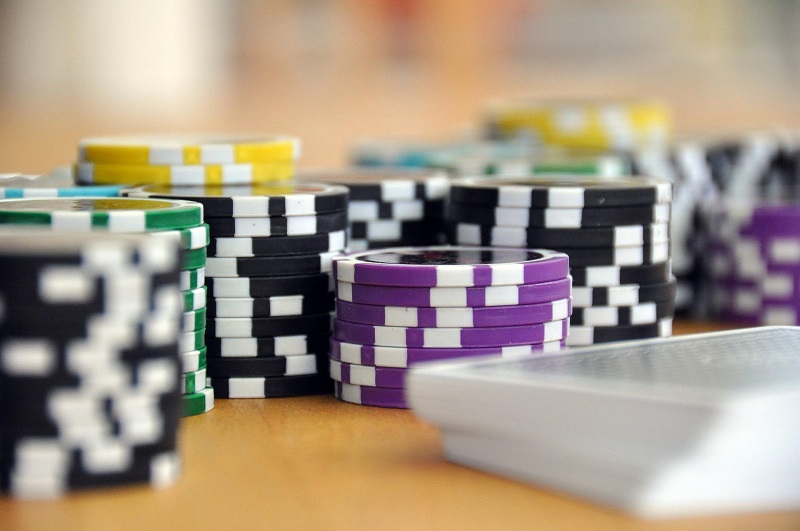 You and your buddies have gathered around the poker table for game night, and you can’t help but feel lucky. You are obviously hoping for a series of cards that will end up giving you poker hands that are ranked either first or second on this list. However, the rest of the items on the list would do in a pinch, and relying on what others have — or, more towards the point, what everyone else believes you have — they may even turn out to be winners.

Nevertheless, before you understand practically anything else about the game, there is one part of the game that is very necessary for you to be familiar with: the poker hands rankings. It’s the simplest and most fundamental aspect of the game, but it’s also the most crucial because it serves as the foundation for anything else you may learn later on. To put it another way, a rookie player in poker can’t just dismiss the necessity of studying the hand rankings. 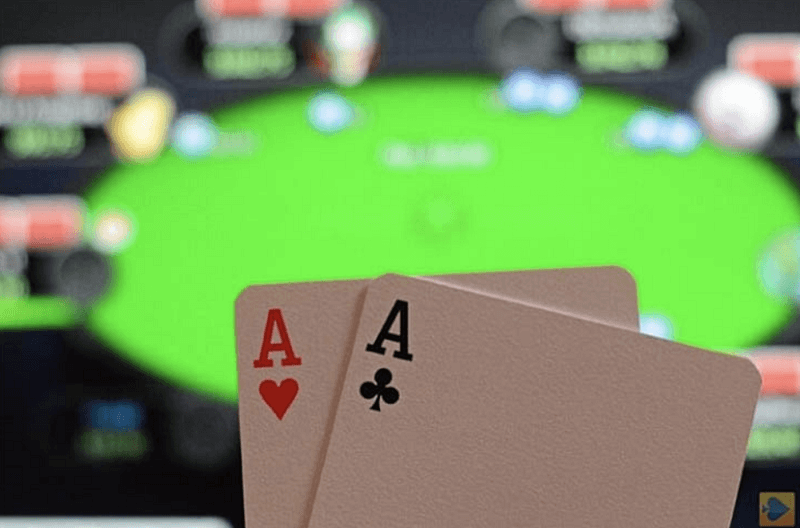 Everything you must know about the poker hands ranking

Whenever it comes to the poker hands rankings, the good news is that learning poker hands aren’t difficult at all. In poker, there are just ten various sorts of hands that may be obtained, and they are all rather simple to comprehend as well as to keep in your memory. This indicates that you will easily be able to differentiate between a full house and a royal flush in a short amount of time, after which you will be able to go on to study more sophisticated techniques and abilities that top poker players need to be familiar with.

The best possible poker hand in poker is the royal flush, and I don’t mean it as a pun. The ace, king, queen, jack, and ten all come in the same suit in this deck. But don’t get your hopes up. There is a 649,739 to one chance of you getting a royal flush. That equates to an extremely low chance of 0.000154 percent.

It is among the best poker hands in games that do not contain any wild cards. It consists of 5 cards in a row, all of which have the same suit. In a competition between flushes, the winner is determined by which hand has the highest-valued high card. A straight flush would consist of the following cards in spades: 5-6-7-8-9. The straight flush consisting of A-K-Q-J-10 is referred to as a Royal Flush since it is the highest-ranked straight flush. It is against the rules for flushes to round the corner; hence a straight flush cannot consist of the cards 3-2-A-K-Q.

Four of a kind 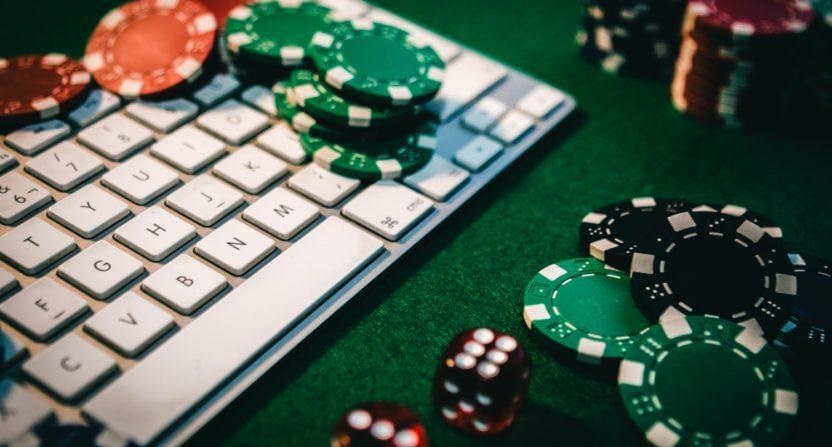 It is essential to know about the poker hands ranking

The term “four of a kind” refers to the situation in which you possess four copies of the very same card, including an 8-8-8-8 with perhaps a random 5 or another card tossed in there for the fifth card. Not awful at all; in fact, not bad at all. If you are an expert at bluffing and you can convince the other players to fold, this move might very well win you the pot.

A Full House consists of Three of a Kind as well as a Pair. To make a Full House, any combination of three and two-card hands is sufficient. It has a lower value than four of a kind but a higher value than a flush. If we are talking about Full Houses, then it goes without saying that the best conceivable combination is three aces and two kings. This is the strongest Full House that can be formed. The lowest-ranking Full House that may be formed is one that consists of a trip of 2s and a pair of 3s.

The first arrangement of hands that requires the usage of all five cards is called a straight. Whenever all the five cards in hand are distinct from one another and sequential in rank, a straight is formed. However, there is a catch: the cards cannot all have the same suit. In the scenario that we presented, the hand is referred to as “a straight to the 7.”

Three of a kind

The poker hand, known as “three of a kind,” consists of three cards that all have the same rank. The odds of you having poker hands consisting of three of a kind are 46 to 3 to 1. Therefore, securing the services of this idealistic trio is by no means an insurmountable task.

These are two cards of one value as well as two more cards of a different value. Take, for instance, two jacks in conjunction with two eights.

A hand that contains a single pair consists of two cards of the same rank and three additional cards of any rank.  The winner of a competition between two pairs is the one whose cards have the highest value. If the totals are the same, then compare the oddball cards with the greatest point value; if the results of that comparison are also the same, then continue doing so until a winner is established. A sample hand would look like this: 10-10-6-3-2

This category includes any hand that does not fulfill the parameters outlined for the aforementioned categories of hands. The value of this hand may be inferred from the card with the highest rank currently in play. If you had an ace in your hand, it would rank higher than any other hand with high cards.

The worth of your hand can be used to break a tie in the game. It doesn’t matter if the other player has three twos or three jacks; if you already have three of a kind with all kings, you have the upper hand. When you have greater cards in your hand, your chances of winning increase; if there are two of you who get a royal straight flush, then the pot will be shared evenly between the two of you.

With these basic rules and information about Poker hands, you can easily kick off your Poker career. Make sure you play on a reliable platform so you can also earn money while playing. Enjoy playing games with your friends and family on GetMega App.