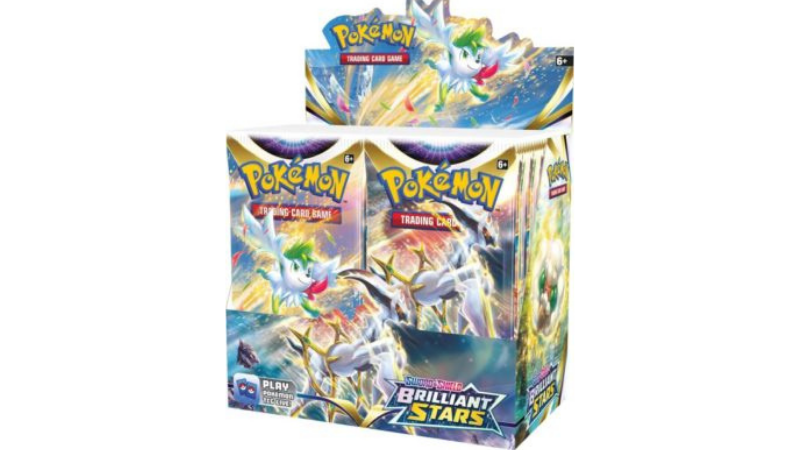 With the release of Pokémon Shining Pearl and Brilliant Diamond on the Nintendo Switch, the Pokémon TCG is back – if it even left. From learning the basic concepts of battling and status effects to understanding how evolutions work, this brief guide will help get you started on what you can get in a pokemon booster box and how to enjoy playing the Pokémon TCG.

Whether you’ve recently found the Pokémon series for the first time, or have been an enthusiast since Red and Blue made its debut on the Game Boy, now is the ideal time to learn and play the Pokémon TCG, the nearly 30-year-old series’ tabletop counterpart. In fact, for veteran players, there’s no better moment than now: the Pokémon corporation is re-releasing a collection of classic antique cards! The Celebrations is out today, and it’ll give you a good dose of nostalgia. With these beloved faces on your side, returning to the realm of Pokémon cards will be a breeze!

The ability of the Pokémon TCG to preserve all of the familiar characteristics of the video games included without having to tone them down is one of the reasons it has stayed so successful over its history. Evolutions, trainers, shinies, battles, and status illnesses have all appeared in the trading card game, whether from the animated TV show or video games.

How many cards are required to play the Pokémon TCG?

Each player has a stack of 60 cards, including Pokémon, energy, item, and trainer cards. Aside from energy cards, you can’t have over four cards with the same name in your deck. When learning to play the Pokémon Trading Card Game, it’s good to start with one of the pre-built sets available. Once you’ve mastered the fundamentals, you may learn how to customise your play style by building a Pokémon TCG deck with all of your favourite Pokémon.

What is the key to winning the Pokémon TCG?

The Pokémon TCG, like other professional trading card games, can be won in various ways:

What do you get in a booster box?

You’ll need to purchase a Pokemon booster box if you want to start playing the Pokemon TGC. This is a simple approach to increase the randomness of your collection. When it comes to the Pokemon Trading Card Game, it’s usually best to buy singles rather than packs. Unpacking booster packs can’t be easy if you’re looking for a specific card. Buying booster packets in a booster box are the most cost-effective option. This could save you nearly half the price of buying booster packs individually.