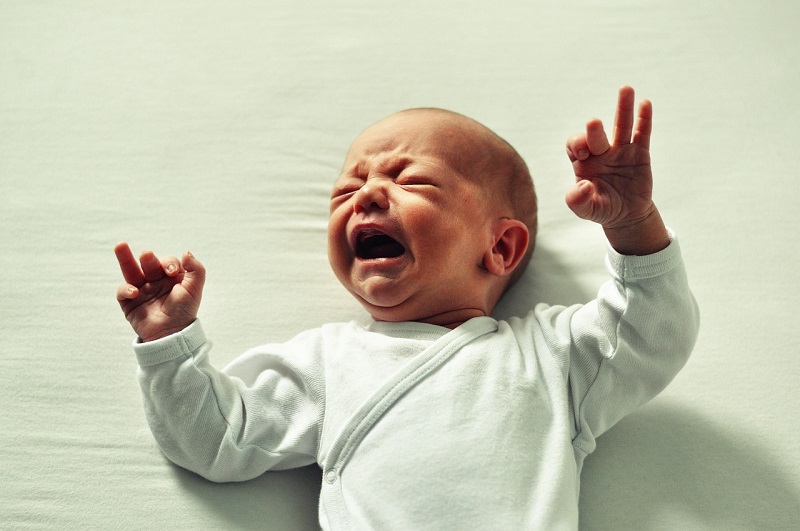 Nobody wants to see their child upset. But, things happen when they are young and this is something that you have to do your best to deal with. In particular, identifying a problem can mean that you can work to find a solution.

For example, nappy rash is an issue that you will probably have to deal with at some point when your child is young. It happens when the nappy rubs against the skin or when it has not been changed frequently enough. There are even some baby wipes and soaps that can irritate the skin and contribute to nappy rash. We have put together a guide to let you know about nappy rash creams and how these products can help.

What are the Signs of Nappy Rash?

First of all, it is important to know that nappy rash is common. This is particularly true with babies and toddlers. Here are some signs of nappy rash that you should be aware of.

One of the most obvious signs of nappy rash is discovering red patches on the skin. These are going to be located on the bottom. The skin can appear inflamed and look sore. In addition, it is often hot when you touch it. The red patches can develop into spots and blisters.

Nappy rash is something that can appear on the skin and not cause any pain to your child. Alternatively, when it starts to get worse, it can cause discomfort. This can mean that your child is irritated and may get uncomfortable when you touch the skin.

What is a Nappy Rash Cream?

A nappy rash cream can be a good way to prevent the symptoms and keep your child happy. This is a product that acts as a barrier to the skin. In particular, it can help to make sure that moisture and nappy materials do not cause rubbing and inflammation.

The skin is so sensitive when they are young that this is the protection they need. For example, Frezyderm Baby Cream is formulated for babies and a lot of parents would recommend it. Again, its purpose is to create a protective barrier and stop the nappy rash from occurring in the first place. Let’s take a look at the features that mean that product is so popular.

First of all, a lot of parents want a product that is easy to apply. You do not want to dread putting it on your child or upsetting. So, this is one of the good things about Frezyderm Baby Cream. It is a lightweight cream that is easy to spread onto the skin. It can also be removed without any friction, which can save upsetting your baby. Plus, it does not irritate the skin during removable.

Of course, one of the most important things to look at when it comes to a nappy rash cream is the ingredients. This is going to be what makes the difference. Thankfully, there are some good ingredients included in the Frezyderm Baby Cream.

For example, zinc oxide is included to reduce irritation, as well as to help the skin breathe. In addition, chamomile oil is in the formula, which allows an anti-inflammatory response, as well as being soothing. Panthenol works in a similar way, helping the skin to heal.

It Is Dermatologically Tested

A lot of parents find it scary to use a new product they have not heard of before on their young child. So they are looking for reassurance that this is going to be the right one. Well, the good thing about Frezyderm Baby Cream is that it is dermatologically tested.

This means that a dermatologist has analysed the ingredients that have been used and how they can interact with the skin. The fact that a professional has taken a look at this product can make you feel better.

Nominated for Many Awards

Let’s not forget another good thing about Frezyderm Baby Cream. It has won and been nominated for many awards. So, this is a great sign and one that shows parents are using this product on their children. For example, it was a finalist for the Beauty Shortlist Mama & Baby Awards 2016.